Mitigation of The Silent

I believe Silent is obviously weaker than other characters, can be the weakest to be honest, so it’s not my fault that she was slain by the heart’s 67 no mercy slap.

Is it true??? I don’t know. We often face inevitable death in this game. I can’t distinguish if each death is inevitable. In order to prove my excuses, I have to get to know about her mitigation ability more deeply anyway. It’s the main theme of this post.

Of course, our final destination is beating the corrupt heart. Silent has a variety of way to deal decent damage indeed. If you have “Deadly Poison+”, “Catalyst+” and “Burst+” on your hand, you can instantly accumulate (7+7)x3x3=126. Besides, the poison remains over turns, then all we have to do is surviving until our foe melted.

The problem is how the hell we can survive such an insane heart’s attacks. Let’s get into this theme.

Simply put, our goal is surviving first routine of the heart. The heart gives us 67 single attack and 3x15 multiple attacks arbitrarily followed by first debuff turn. To make matters worse, the heart imposes “frail” and a bunch of status cards upon us. We can’t ignore “Beat of Death” as well. It brings us 2 times the number of cards we play.

Things aren’t looking good for us apparently. What should we do againt this insane situation? The keyword is “the frontloading multiple-turn mitigation”.

As a non-native English speaker, I didn’t know this word “mitigation” so far and got to know thanks to this video. No matter how many I get slapped by the heart, I’m still able to get something worth. What a great game.

One of the strongest solutions to survive the heart’s first routine is “Intangible”. Silent has far more way to access intangibility. 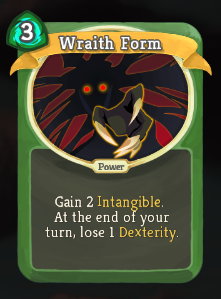 This is definitely one of the strongest cards in the spire. When I first saw this card, I thought it was pretty stinky. As I ascended the spire, it became my soul mate. It’s mine. No one can take it away from my boss rewards.

Losing 1 dexterity each turn is certainly awful. However, don’t forget that we never be able to slay the heart unless mitigating both of two no mercy attacks enough lower than our HP.

“Wraith Form” is definitely the frontloading multiple-turn mitigation. We still have to deal 1x15 damage though, it won’t be a big issue.

“Intangible” also reduces “Beat of Death” 2 to 1. It makes our life easier as well. Once we play “Wraith Form”, we can get 3 forgiving turns. Even if it isn’t upgraded, we don’t have to worry about 4th turn so seriously.

Set some late combat problems aside, “Wraith Form” gives us “the frontloading multiple-turn mitigation” enough to survive the heart’s first routine. Just one card does it, so good, so so good. Praise “Wraith Form”.

As long as we have “Wraith Form” somehow until facing the heart, mitigation problem against the heart is almost solved. On the other hand, what can we do if we don’t have any “Wraith Form”? The rest of this article is mainly about the situation. 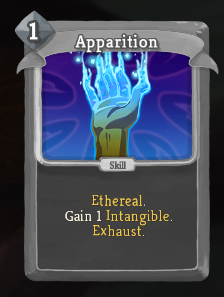 This is also one of the strongest cards in the spire. Needless to say, we can pass through the first routine as long as we can play it at the specific turn.

This card also imposes us to have lower max HP. It usually means we couldn’t endure the first routine without getting intangible.

Unlike the powerful solutions, these good solutions typically give us 1 turn mitigation against the 2 attacks. 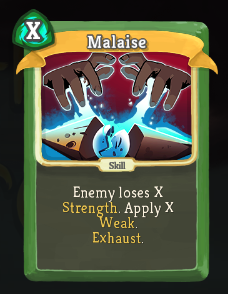 One great feature of “Malaise” is that we don’t have to wait multiple attack turn. Once we succeed to play this card with 2 energy, 1 if it’s upgraded, until getting the multiple attack, we can completely mitigate it. “Malaise” technically has both abilities of mitigation and manipulation thanks to this feature.

“Malaise” also applies “Weak”. This might be an optional feature of “Malaise” though, it’s sill important to keep making the heart weaken. 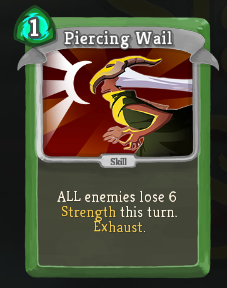 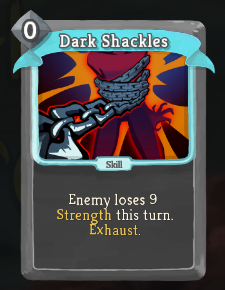 These cards have better cost performance than “Malaise”, but have neither multiple turn mitigation nor manipulation features. Therefore, we have to have a manipulation way that helps us play these cards at the specific turn.

Unfortunately, Silent doesn’t have any card to manipulate her discard pile. This means once we put our card on the discard pile, the only way to play it is drawing it again authentically.

“Well-Laid Plans” is one of the best way to manipulate. It allows us to retain key cards until key turn to play. Do you like “Setup” by the way? I love it. “Setup” is precious manipulating way of Silent as well. It allows us to pass our hope to the future. I need another article featuring this cool card.

Ghost In A Jar

Unless “Sacred Bark”, we can pass through only one of two attacks by this potion. However, this mitigation has a great consistency. We can use it whenever we want!

Although this potion is way too strong, we should not entirely rely on only this potion. If it is the only way of your frontloading mitigation, you might be forced to use it to survive in the previous elite fight. If so, what you can do against the heart is just a greeting.

Fairy in a Bottle and Lizard Tail

If the first attack is the big slap, this relic is incredible. Even it the first is the multiple attack, Silent has good ways to negate it and keep “Buffer” for upcoming big slap.

Preparation is essential though, this relic works great as well. Moreover, we can usually activate this relic twice in the final combat. On the other hand, we can’t predict which turn the heart intends big slap, so it’s better to have alternative way to negate the big slap for the worst case.

Negating debuffs is definitely one of the strongest solutions, “if” we can do it. Yes, the problem is we have only a few ways to negate debuffs. We should think that we usually can’t do it. If we can, it’s a pleasure.

If we have a good way to get enough intangibility, this relic gives us perfect invincibility. Otherwise, it helps us negate multiple attack a bit, it doesn’t contribute to mitigate the big attack.

This relic is insanely reliable. 45x1.5x0.75=50 turns into 45x1.5x0.6=40. It’s sill not low damage, but kinda manageable to the deck being able to face against the heart. This relic is also effective against multiple attack. It reduces 2x1.5=3 (x15) to 2x1.5x0.6=1 (x15). This relic brings us 10+15=25 more block than without it. Only what we have to do is making the heart weaken. It’s usually not so hard for Silent. This relic literally has both abilities of mitigation and consistency, that’s why this relic is way too incredible.

Do you know this relic is not rare but uncommon? It’s incredible.

Essential Solutions (in case without intangibility) 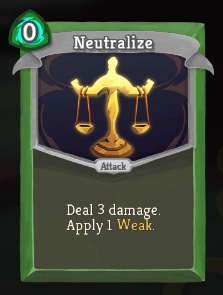 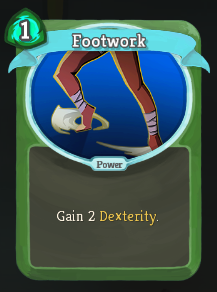 I noticed that I have lots to talk about this topic probably. This article is already very messy, it’s better to carry over this topic to next article.

Have a nice spire life!